Can You Guess Which "Juan" Is Right? 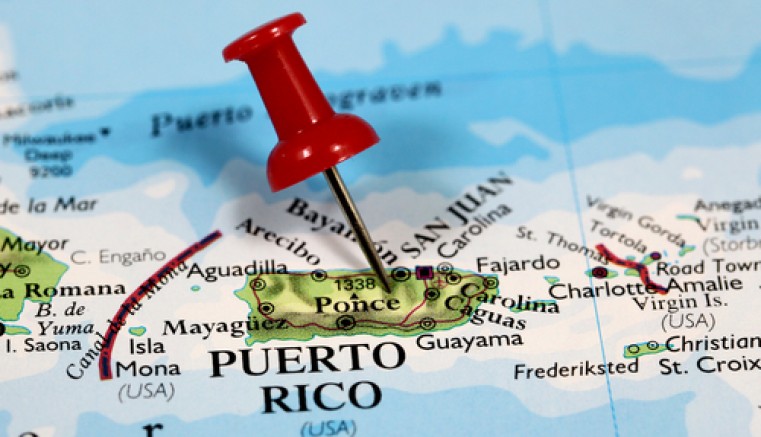 Today we are playing the name game! Have you ever wondered how Puerto Rico got its name? When Christopher Columbus first landed on the island in the 1400s, he declared that this 'new' piece of land be called “San Juan Bautista” after St. John the Baptist and the city to which they docked be called “Puerto Rico,” meaning rich port, because of the immense amount of natural resources the island had.

Now, If you’re thinking, what are they talking about they must be confused and they have it backward, you would be about halfway right! You see, in the 1500s when Puerto Rico became a Spanish colony, a cartographer incorrectly recorded the names, calling the island what we know it as today, Puerto Rico and the city as San Juan. By sheer negligence, the names never got corrected, and for hundreds of years now we have been blessed with the great island name of Puerto Rico!